Your kitty constantly winks at you, and you've noticed her rubbing her eyes. It's allergy season, which has your own eyes burning and itching as well. Could your kitty simply be suffering from allergies, or is there a more serious problem going on? Cat eye care is an important factor in the overall health of your pet, and understanding cat eye problems can help you prevent serious complications to your cat's vision.

While cats aren't quite as susceptible to eye problems as dogs tend to be, when cats do develop eye problems they are often chronic, notes Animal Eye Care. Here are six eye disorders you're likely to encounter:

Also known as "pink eye," conjunctivitis occurs when the mucous membrane that lines both the outside of the eyeball and the inside of the eyelid becomes inflamed. As with pink eye in humans, this condition is highly contagious, although the feline version can only be passed between cats.

While cats don't generally suffer from the type of allergies that result in itchy, watery eyes, irritants in their environment can produce a similar effect.

A potentially serious condition, corneal ulcers are open sores on the surface of the eye which may cause the affected part of the eye to become cloudy in appearance.

This condition results from pressure in the eye caused by a buildup of excess fluid. Glaucoma is a serious condition that should be treated as quickly as possible in order to prevent permanent blindness or disfigurement.

A cataract is a cloudy area that develops on the eye lens, blocking light from reaching the back of the eye, which results in loss of vision, and in some cases blindness.

If your cat is showing any signs of eye problems, it's important that she visit a vet right away. Because various conditions share so many symptoms, it's impossible to diagnose eye problems correctly without an examination. Trying to guess what the problem is or waiting to see if it will clear up on its own wastes time that could be crucial to saving your cat's eye if the condition turns out to be serious.

Regardless of whether your cat shows any signs of eye problems, good cat eye care can help prevent such problems from developing in the first place. Feeding your cat a high quality meat-based cat food, staying up-to-date on vaccinations, keeping her indoors and limiting her exposure to strange cats who might be contagious can all go a long way toward protecting your cat's eyes—not to mention her overall health and quality of life. 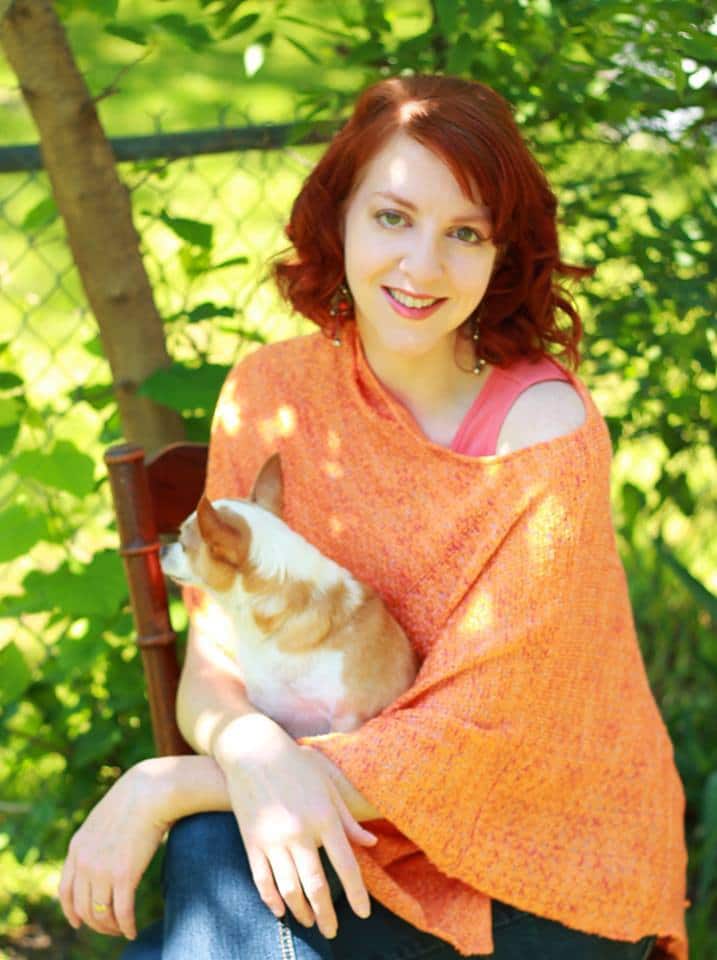 Jean Marie Bauhaus is fiction author and freelance writer and editor living in Tulsa, Oklahoma. She writes frequently about pets and pet health in her home office, where she is assisted by a lapful of furbabies.